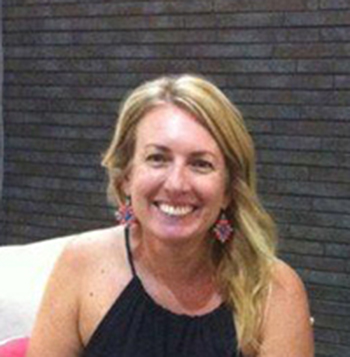 I am Tonya and I am the owner of Style Elements Interiors. My passion is design and over the years, through my work and my travels, I have built up to a huge collection of findings which inspire me. My goal with this blog is to share all these great findings with you!

Get exclusive deals you will not find anywhere else straight to your inbox!